Reversing desertification one day at a time 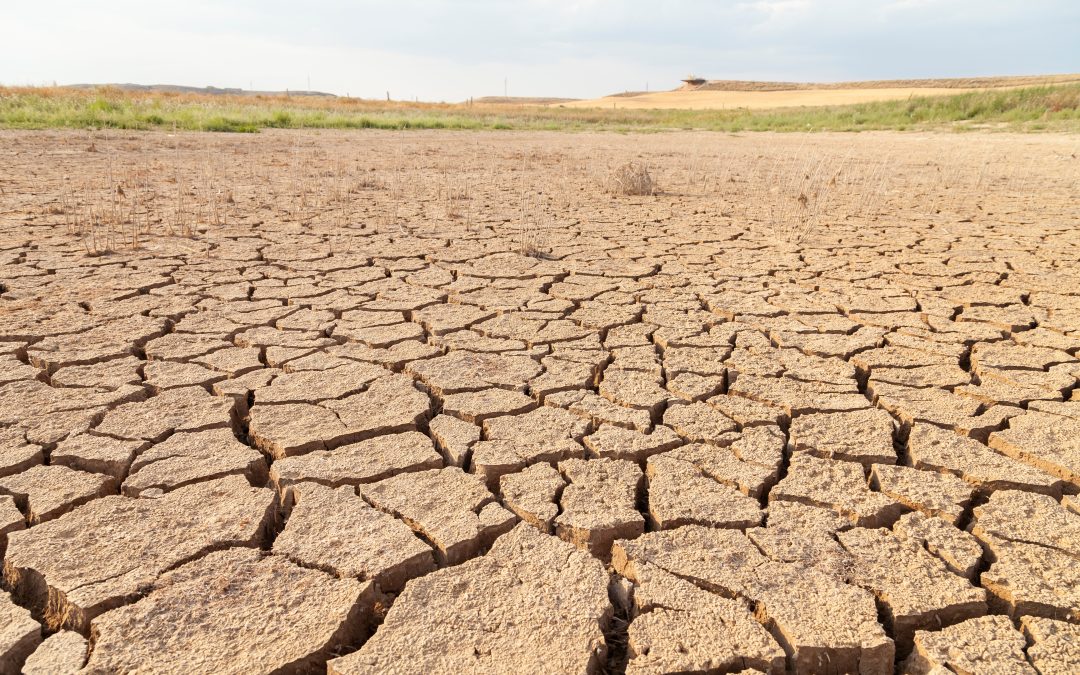 Earth Stewardship is important if we’re to reverse desertification.
Imagine what the world would be like if we embraced earth stewardship! Not as a nice concept, but rather as a pragmatic way of living.
Being a steward of earth doesn’t mean we have to bicycle everywhere. It’s about acknowledging where we’re being a different energy that allows the planet to regenerate.
Every time you step out of judgment, you’re contributing to the earth.
Every choice you make to go beyond this reality is a contribution to our future.
The earth has no point of view about what we’re doing, so it’s really up to us to treat it with respect. We live here; how would we like to keep our home? What if there was so much consciousness on the planet that abusing the earth was no longer accepted or condoned?

A steward of earth
Interestingly, people think consciousness means you must be nice all the time. Not so, you could still say ‘No,’ to a person doing something detrimental to the earth.
Recently I saw a neighbor pouring used motor oil on the soil and said, ‘What are you doing?’
He became annoyed at me for interfering with what he did on his property.
Well, the soil might be his property, but the water underneath isn’t. What future is he creating by pouring oil on the land? Speaking up when a person is abusive or doing something detrimental to the earth is having allowance for myself.
We have chosen to be here at this time for a reason. So let’s acknowledge that reason and create the way of life we know is possible on earth. By the energy we’re being, as well as everything that is possible to do.

What if you chose fresh today?
One of the things that we must step out of is judgment. We are so quick to judge ourselves and talk down, ‘I am wrong. I made a mistake; I was stupid, I shouldn’t have done that…’
The interesting thing is that by holding on to the ‘wrong’ things you chose a year ago, there’s a good chance you’ll re-create it. Then comes more self-judgment.
We have practiced judging for trillions of years, isn’t it time to stop?
In truth, a lot of the places you think you’re wrong are where you’re strong. But since you’re judging it, you don’t recognize the strongness either. What a vicious cycle!
This is where the Access tool of ‘Interesting point of view’ can make such a huge difference. Even if a ‘mistake’ was made, let’s have allowance for us and say, ‘Interesting point of view I just chose that.’ Not more and not less.
I know this might seem like a strange concept, yet what would be possible if we started to live by that? To really explore it. How can we EMBODY the energy of an Interesting Point of View and recognize all the nuances of it? If we were truly willing to know the magic we are, we could change the desertification and many of the things creating pollution on the planet.

What energy can you be to create a different world?
We’re told that one person cannot make a difference so don’t even try. The problems are too big. I was told this many times while growing up. I didn’t believe it then and I don’t believe it now.
Please know, that you can make a difference; you have an impact. And you are not alone. The whole earth has got your back. What if you acknowledged that and played with that and forgot about all the prescribed ideocracies from society?

Will you join me in running the Desertification process
every day for 31 days?
All of January, 2023
https://suzygodsey.com/jan-2023-desertification/