Ending animal abuse: an impossible dream or a distinct possibility? 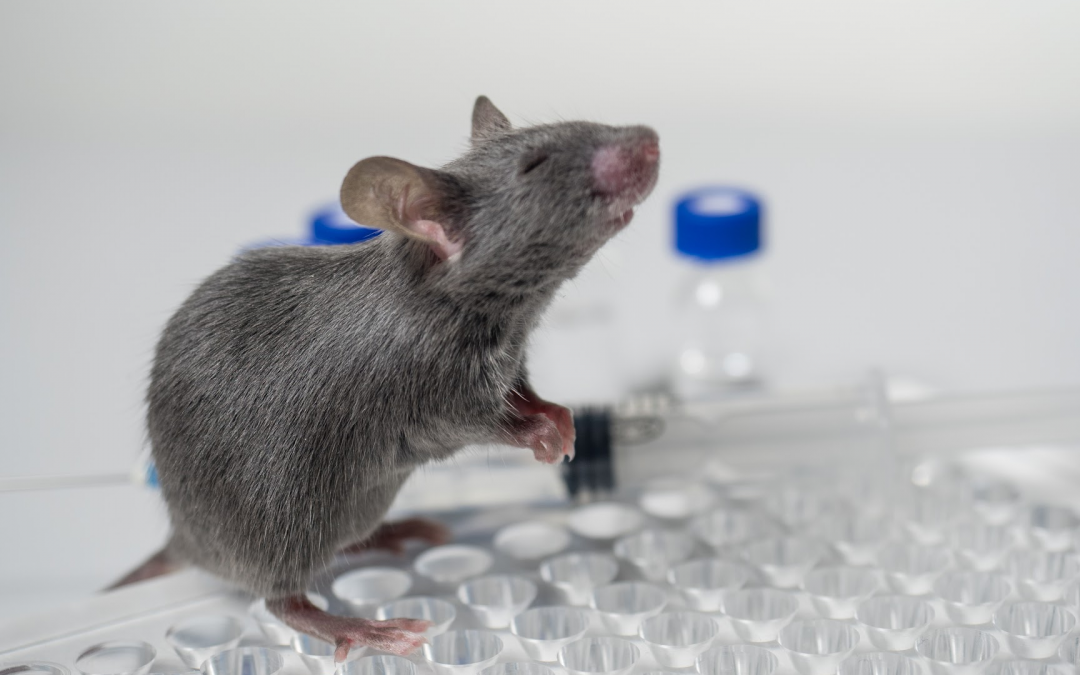 How can we change the animal abuse that’s going on? This question comes up in almost every Talk to the Animals class.

We care about animals, and it is difficult and confronting to watch them suffer. This is an area where diligently using the Access tools has given me a lot of freedom.

My preference is to live in a conscious world where animals are treated with honor.

If more and more people function from consciousness, certain practices won’t be sustainable. You might think that is an impossible dream, yet to me, it’s a real possibility.

Animal welfare organizations have helped to raise awareness of cruelty towards animals and advocated for changes to laws and regulations.

And there are so many things we could do differently. Not from righteousness or a moralistic point of view. More from the perspective of what must change in the world so that any form of animal abuse is not tolerated.

If you haven’t already, please watch the movie Temple Grandin and support Dr. Grandin’s work in making the meat industry more humane. She is such an inspiration.

People say this can’t be done in a big facility. Why not? Why wouldn’t you be able to speak to the animals and say, ‘OK, today is slaughter day, and whoever is ready go down the chute’?

What would change if we were willing to listen and speak to animals? Would no animal want to go to slaughter or lay eggs for us? If you were to ask the animals, you might discover another perspective.

Animals make their choices also. I became aware of this on a visit to the Mesa Verde National Park in Colorado. As I went through the native dwellings, I noticed there were many cave paintings of turkeys. That made me realize that as a group, the turkeys chose to live with people at some point in history. The turkeys got fed and sheltered, and there was an exchange for that.

I used to think animals were forced into domestication. It didn’t occur to me that they would choose it.

If we acknowledge that animals have a choice, we will have a different way of communicating with animals and looking at the issues going on with them. It’s not about all of us becoming vegans. I’m constantly looking at what energy I can be for this to change in the world. What that will look like, I really couldn’t say!

Wanting to save the animals

When they see animals in a miserable situation, most people feel sorry for them and instantaneously want to save them. It isn’t always the easiest thing to be present and question whether animals really have no choice.

Sometimes animals put themselves into situations to create a greater outcome we cannot even fathom at the time. Like a dog taking the physical abuse to protect the child.

We cannot assume that the animals do not know. We have to be willing to ask if they chose some part of it. And also ask them if they are suffering.

Last year, I was at a farm where the bulls were being castrated. I started to walk away, but then I caught myself. Why am I not being aggressively present here? I wondered. So that’s what I chose to do and be.

As much as I wouldn’t advocate this as the way to go, I was also surprised at how the animal’s body was dealing with castration. It made me wonder what contribution we can be to animals just by not looking away.

When you’re 100% present, there is an energetic exchange of gifting and receiving. Presence is not a one-way street. What if you could still receive from an animal that is in distress?

Often we look at different situations like lab testing and decide that those poor animals have no other choice but suffer. What if we started acknowledging the different places where they can choose, even in the bleakest, weird, and gruesome situations?

You, being that energy of acknowledgment, empowers the animal to know that there is another choice.

And by the way, animal testing does not work as the animals psychically share the expectations put on them, perceive the desired outcome, and will do whatever they can to deliver.

Remember also that you, as a consumer, have a lot of weight. You’re making a statement with everything you buy. Start asking, ‘If I buy this, will it be a contribution to nature, to the world?’

You’re not without power. Your butterfly wings flapping creates a storm somewhere else. I know it’s easy to think that as one person, you don’t have a lot of influence, but you do.

You are not a nobody.
~ Suzy Godsey

If you’re looking for more clarity and freedom, you could get the audio of Righteous Animal Lovers Unite, a telecall that delves into this topic in more depth. It’s available from the shop here