What I learned about separation anxiety from my cat 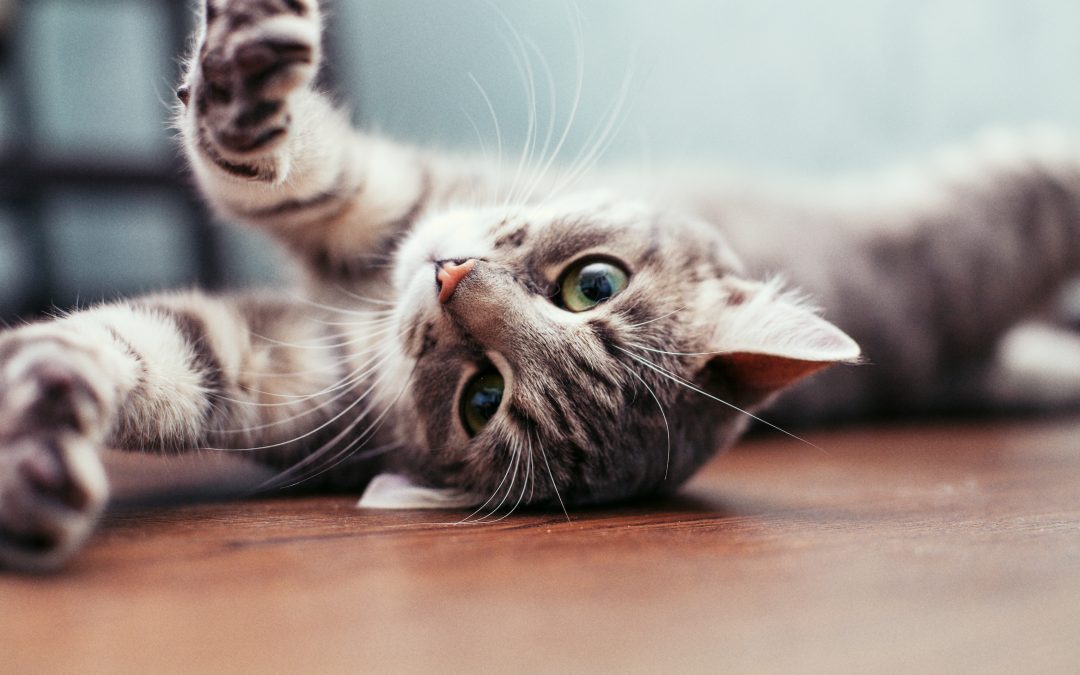 If you are returning to the workplace after being at home for a long time or traveling more frequently, you might notice your pet acting frenzied or aloof when you come home. Have you decided it means they are upset with you? The reality may be totally different.

There are a lot of theories out there about separation anxiety, its causes, and many remedies. I have discovered that distance doesn’t mean the same thing to animals as it does to us.
For animals, energetic separation doesn’t exist. If we cut off our energy from them because we are traveling to another city or country, they get flustered. I learned this from my cat many years ago.
When I first started traveling to work with Access Consciousness seminars worldwide, I would be away for most of the month. Then I would come home for one week and be gone for another three weeks.
My cat, when I came home after a trip, would disappear most of the time. It would take me days to get acquainted with her again.

Initially, I thought she was upset and angry because I was traveling and she couldn’t come along. One day, instead of going to conclusions, I asked a question, ‘Whatever this is, can we change it?’
‘Hey, Bubba, what is this?’ I asked my cat.
She was like, ‘I don’t know who you are when you come home.’
What did she mean? My cat gave me the awareness that I had created an energetic separation that prevented her from staying connected to me. Several times she thought that I had gone to die.
Another factor was that during my time away, I would attend several Access classes. These classes created so much change in my world that I seemed like another person to my cat. It would take a few days for her to get to know me again. Eventually, she realized it was me, just different.

Tuning in energetically
I asked my cat how to change this dynamic, and she said: Just stay connected.
What did I do? I put a picture of her on my mobile phone, and every time I looked at her, I made an effort to engage with her. I would ask, ‘OK Bubba, what’s going on for you right now?’ I started showing where I was and what I was doing and using energy flows, where you pull energy through the animal and through you and simultanously flow energy from you towards and through them. We talk about this in more depth in the Talk to The Animals class (https://suzygodsey.com/shop/talk-to-the-animals/).
This magical yet straightforward exercise creates an energetic connection, no matter where you are in the world.
When I came home after three weeks of travel, my cat was sitting at the front door waiting for me.
It was the first time she had done that, and what a fantastic acknowledgment! She and I changed that whole dynamic by being willing to tune in energetically.

One of the pack
Pets have lived alongside people for long enough to learn that we go away and then come back. However, there are certain exceptions to this, like animals that are very pack-oriented. If you leave them alone while you are away, they will get frantic because, in their world, they shouldn’t be alone. It’s not their natural way of being.
So, if your pet has the point of view that they are a pack animal and shouldn’t be left alone, what can you do?
The founder of Access Consciousness Gary Douglas worked with a lady who had a wolf that got frantic every time she went away on a trip. He gave this lady a rather unusual tool: to tell the wolf that she was going hunting. This made sense to the animal because wolves don’t hunt as the entire pack. Some wolves will stay in the den and take care of the young. The wolf was fine after that.

If your pet is functioning as a pack animal that can’t be left alone, ask them: ‘What would make sense for you being alone here?’ Be willing to deliver whatever that is for them. Before you go away, give them the energy that you’re going to do something and they are staying home.
While you are away, maintain an energetic connection with your animal. If you start doing these energy pulls, you will notice a big difference. You have to be diligent, however. It took me some time and a lot of persistence. Although it was a big muscle to build―it was worth it. So, please play with those energies; they can create wonders.

To find out more about Suzy Godsey’s Talk to the Animals classes, go here>> https://suzygodsey.com/event-types/#ttta